Direct sublingual application is firmly rooted in science and is traditionally one of the most effective uses of medical marijuana.

Direct sublingual application allows the cannabinoids to quickly enter the bloodstream through the vessel-rich tissues within the sublingual cavity which can be achieved by placing decarboxylated cannabis under the tongue.

Sublingual THC dosing is a fast, accurate ingestion without the hazards of smoking. The first step to sublingual THC dosing is to decarboxylate the cannabis plant to active the cannabinoids present.

This discovery is significant, as sublingual use of decarboxylated cannabis provides accurate delivery of THC and other useful cannabinoids, such as CBD, without the drawbacks of smoking or cooking cannabis. The onset of pharmacological effects is rapid, and the duration often exceeds other forms of ingestion.  With sublingual use, delivery of both THC and other useful cannabinoids is significantly improved.

Sublingual delivery of cannabis is a superior mode of administration considering the hazards of smoking cannabis, and the pharmacokinetic limitations of ingesting cannabis.

THCA in its natural state, is the biosynthesized precursor to activate THC in marijuana. The carboxyl group tetrahydrocannabinolic acid (THCA) in cannabis must be removed by heat.  Once the cannabis is “decarboxylated” you have activated the THC.

When smoked the THC is delivered rapidly through the lungs.  On the other hand, when THC is digested in the gastrointestinal tract, the effects are felt at a much slower rate. Unfortunately, the conventional methods of preparing and ingesting cannabis involve imprecise and incomplete decarboxylation which lead to an inferior medicine and lower THC potency in your final product. Why use sublingual dosing?

Sublingual dosing is superior to smoking

Sublingual delivery provides rapid effects similar to smoking without exposing the lungs to heat, tar, or other unwanted collateral effects. Including the unpleasant smell of smoke, dry mouth, and throat irritation caused by smoking. Not to mention the side effects on an individuals lungs after years of smoking cannabis.

When, ignited, nearly 50% of the cannabinoids present in the cannabis literally “go up in smoke” that is not actually inhaled by the user.  Sublingual delivery is more efficient. Ultimately, requiring smaller amounts of cannabis for the same effect, as more of the active cannabinoids are absorbed into the bloodstream.

Sublingual administration allows the user to avoid heat, tar, potential kickback, and even the carbon dioxide created by the most popular smoking alternative such as flower vaporizers. Today vape pens are the most popular smoking alternative to flower, but the health effects are just starting to be understood. Most importantly, sublingual administration allows for accurate dosing of cannabinoids, ensuring that patients and physicians retain control.

Sublingual dosing is superior to ingestion

Onset from ingestion is significantly delayed – generally an average of over an hour after administration. This delay also makes it difficult to titrate doses as compared to sublingual administration. When ingesting cannabis the onset of pharmacological effect typically takes between 30 minutes and 120 minutes.

Effects from sublingual dosing is fast

Decreased bioavailability in the digestive tract results in absorption of only 10% to 20% of cannabinoids. On the other hand, during the oral ingestion the cannabis must “first pass metabolism,”  whereby the cannabinoids are first processed by the liver before entering the bloodstream.

Processing by the liver alters cannabinoids, leading to distinct therapeutic effects from those experienced with other forms of administration. While ingestion of cannabis may be unsatisfactory on its own, it can be an excellent complement to sublingual administration. In conjunction with sublingual delivery, ingestion can provide the user with a more therapeutic experience.

Is sublingual administration right for you?

The traditional methods of preparing and ingesting cannabis have several drawbacks, which include:

Questions? Leave a comment and our team will get them answered for you, ASAP. 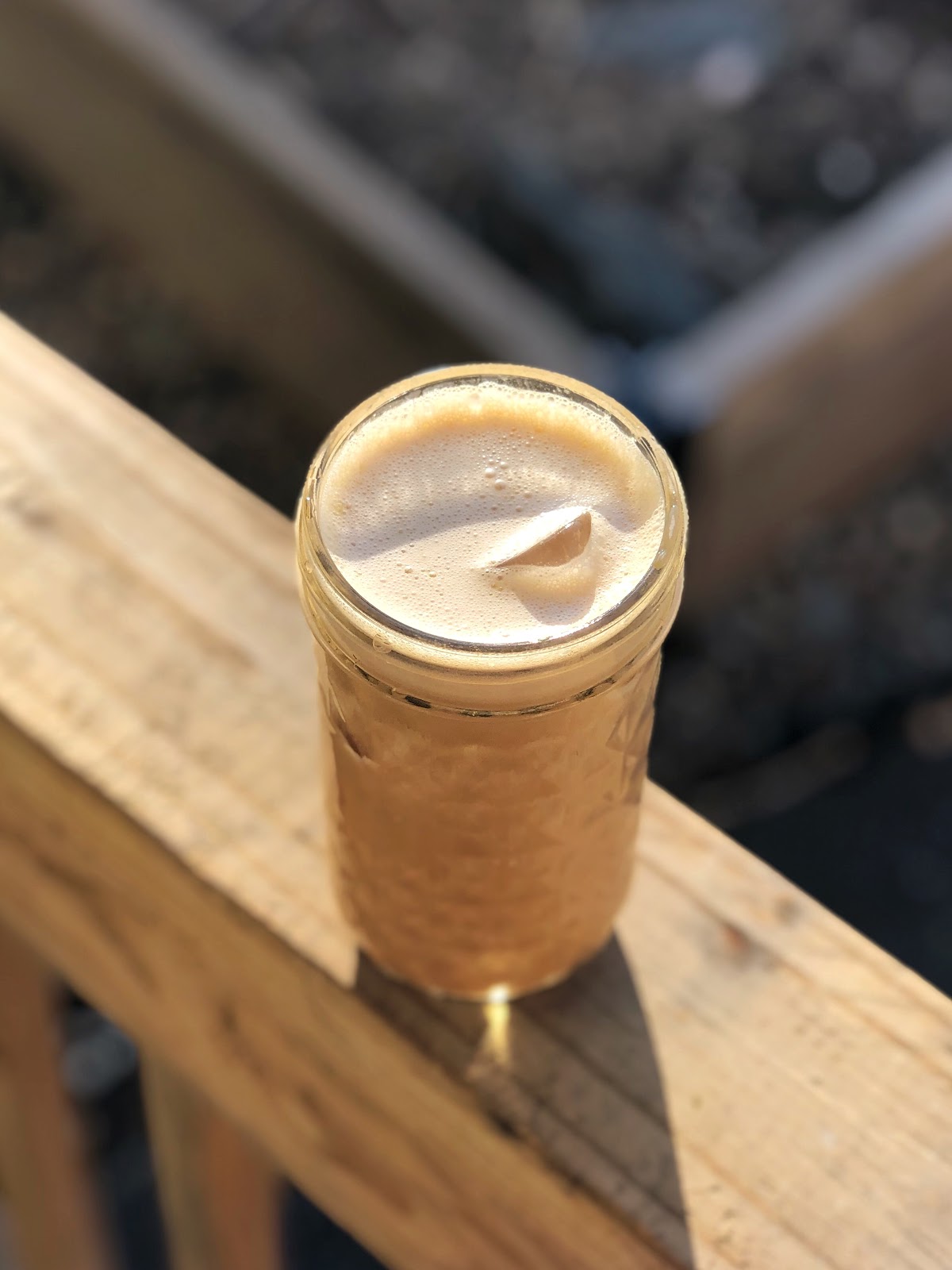 Get Updates and Deals from Ardent

These myths could be costing you valuable time, energy and money! Learn how to get the most out of your cannabis with this FREE guide.